Dr. Robert Guthrie (1916-1995) is the American scientist who launched the field of newborn screening, credited with saving tens of thousands of infants worldwide from irreversible brain damage and death. This website is dedicated to telling his personal and professional journeys, to preserving archival material only found in print and to consolidating the many references found about him online. It should serve as a resource for professionals, patients, families and others. Like newborn screening, this is a work in progress. It is being born on June 28, 2016, the 100th anniversary of his birth in Missouri.

Here, you will find his achievements, awards and articles. Also, recollections from his colleagues, and collections from his talks, worldwide travels and private journals. Details of his relentless pursuits in the name of public health, from the breakthrough PKU blood spot test to his lesser known battles against lead poisoning, will emerge. His path to one of the first mandated medical tests in the United States was filled with obstacles and resistance. But he overcame widespread doubt with determination, and a rock-bottom belief that all children deserved an equal start to life. 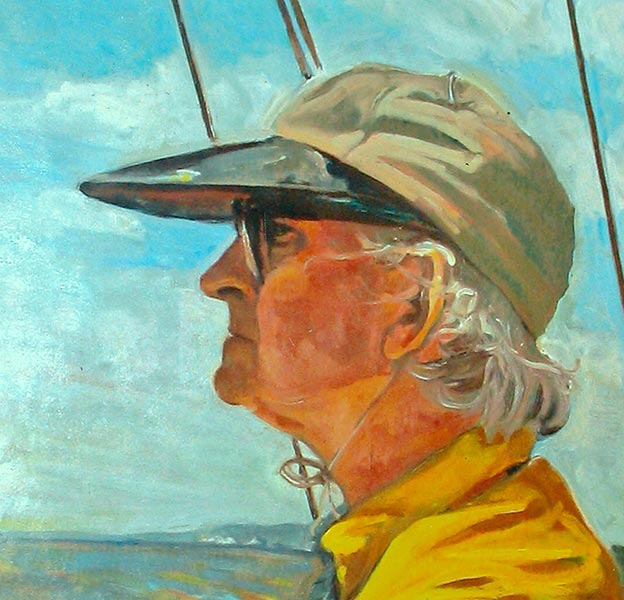