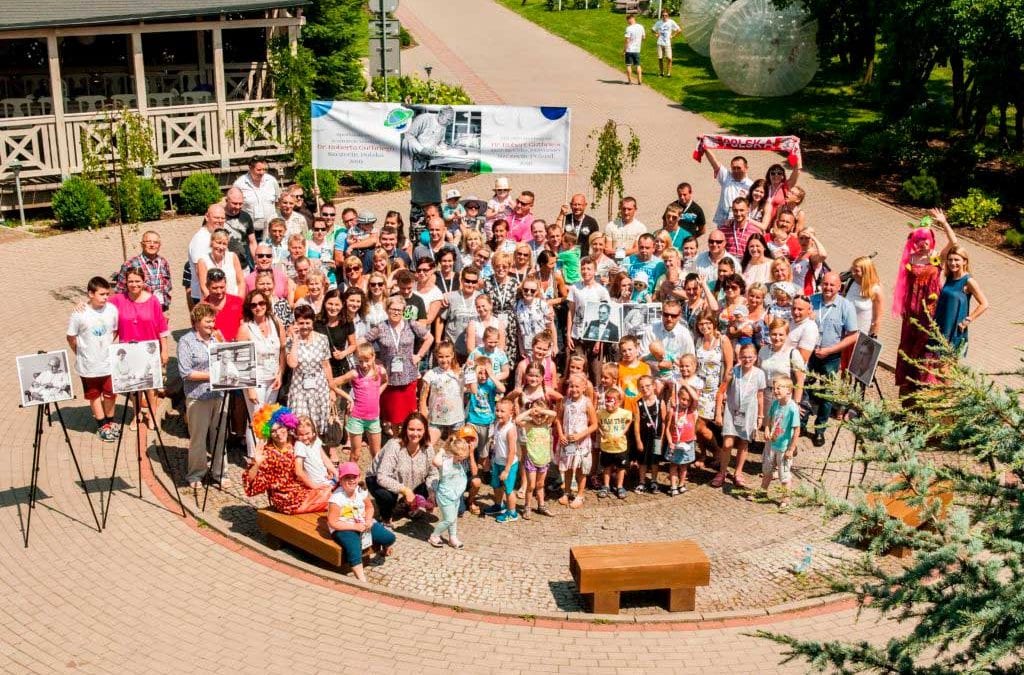 Many PKU patients in Poland gathered with Prof. Maria Giewska MD, PhD of Pomeranian Medical University on June 25 to recognize the 100th anniversary of the birth of Dr. Robert Guthrie. He’s the American scientist whose heel-stick blood test led to the successful early treatment of the genetic disorder, Phenylketonuria or PKU, sparing thousands worldwide from developmental disability.

“Robert Guthrie is an example of a man who positively influenced lives of so many people worldwide,” said Prof. Maria Giewska. She is the vice head of the Department of Pediatrics, Endocrinology, Diabetology, Metabolic Diseases and Cardiology at Pomeranian Medical University in Szczecin, Poland. She has traveled extensively to spread her knowledge of PKU.

Others that helped organize the event:

“Thanks to extensive development of population newborn screening programs, Dr. Guthrie’s legacy is greatly affecting health of numbers of newborns every day,” Dr. Giewska said. “Here in Poland, there are several thousands of children, teenagers and adults who as early detected and treated patients with PKU, live happy and prosperous lives. Happy patients mean happy family members all the reasons to say: Dr. Guthrie, Thank You!”

Giewska is a big fan of Dr. Guthrie and includes his photos in many of her lectures. Here is a presentation she prepared. 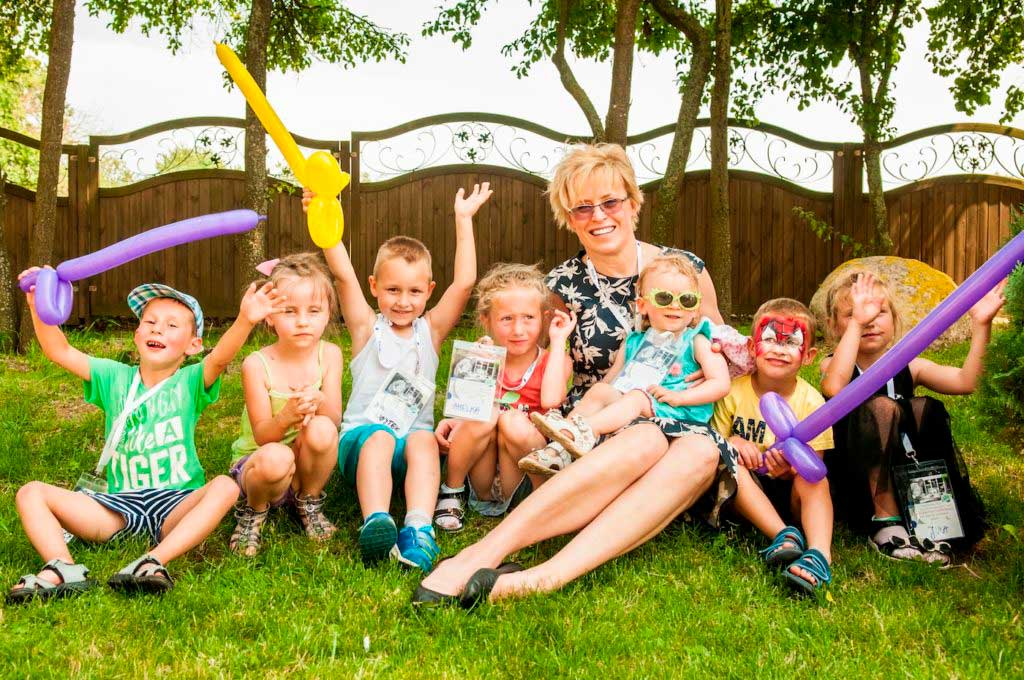 The Polish celebration was one of many worldwide inspired by International PKU Day, held on June 28 every year. It was created in 2013 by the European Society of PKU in honor of Dr. Guthrie and Prof. Dr. Horst Bickel, the German doctor whose low-protein diet discovery became the basis of successfully treating people born with PKU, which occurs in about one in 10,000 infants worldwide. Bickel and Guthrie became good friends and happened to share the same birthday of June 28; Bickel’s 100th anniversary of his birth will be June 28, 2018. For this year’s International PKU Day, the organization debuted its excellent documentary, The Forgotten Children, about people with untreated PKU. It also held a virtual Robert Guthrie Memorial Dinner. encouraging people to submit photos.

The third scientist in the “trio of PKU heroes” is Dr. Asbjrn Flling of Norway, who unraveled the disease in 1934 when a mother of two mentally retarded children insisted he help them. This essay by his son is a history lesson worth reading.

Please send additional Guthrie Memorial June 28 tributes and photos from around the world or your dinner table to: patricia@robertguthriepku.org

Patricia Guthrie is the daughter of the late Dr. Robert Guthrie, the American scientist who developed newborn screening in the early 1960s. She is also an independent journalist, specializing in health reporting. Winner of many national media awards, she’s been a Harvard University Nieman fellow and received her master’s degree as a Kiplinger Fellow at Ohio State University.

“To Our Children’s Children” blog appears on www.robertguthriepku.org