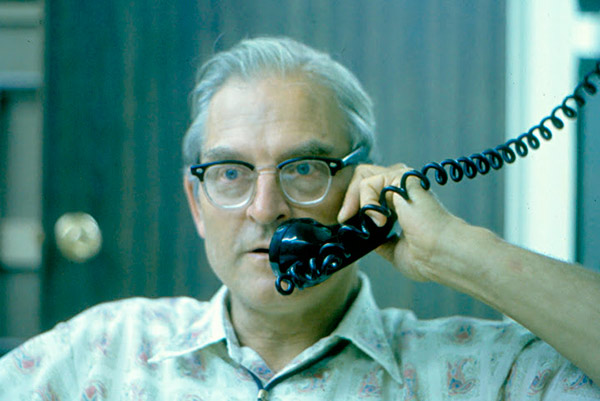 Boy, did he talk.

About newborn screening. Constantly. Day, night, at the dinner table, the breakfast table, in the wee hours of the morning, over cocktails, in church pews, at school board meetings and to the many unfortunate passengers sitting next to him on overseas flights.

Everywhere. Anywhere. The conversation was about how children’s lives could be drastically altered with newborn screening. In the early days, the talk was about one cause of mental retardation, phenylketonuria, known as PKU, and how it could be vanquished with a few drops of blood and a special low-protein diet. As time went on, even more complicated names seem to possess his vocal chords, disorders such as congenital hypothyroidism, homocystinuria, galactosemia and screening for high levels of erythrocyte protoporphyrin, infant lead exposure screening he did in Kuwait.

Dad called colleagues in different time zones in different countries, waking them up to tell them of a new idea, a new thought, or a new revelation about something — something to do with newborn screening. So often were they called in the middle of the night, that they no longer associated 3 a.m. calls with family emergencies. It was just Bob.

We needed a separate phone line in our suburban Buffalo, N.Y. home to accommodate his non-stop conversations. Guthrie speaking is how my father answered that phone. Actually, that’s how he answered every phone — no need for the social niceties of Hello or How are you because he wanted to get to the point. And the point was newborn screening.

No pleasantries. No talk about the weather (we lived in Buffalo, N.Y. so weather talk was pointless; as we used to say, Don’t like the weather? Wait 10 minutes.)

My father didn’t suffer fools and he didn’t do small talk.

Unless, of course, a shift in the conversational wind had turned to the topic of sailing and sailboats. A different type of windbag took over then: Captain Bob!

There is no doubt that he loved sailing. And he loved getting away on his sailboat on Lake Erie, and then later, across the waters of Lake Ontario. He loved plotting short and long trips among the canals and small ports of western New York and Canada. On the water, small white caps lapping and not-so-stiff winds sometimes blowing, he stopped talking. So contrary was the sound of silence in his presence, I often did a double-take to make sure he hadn’t fallen asleep at the wheel (or rudder.) 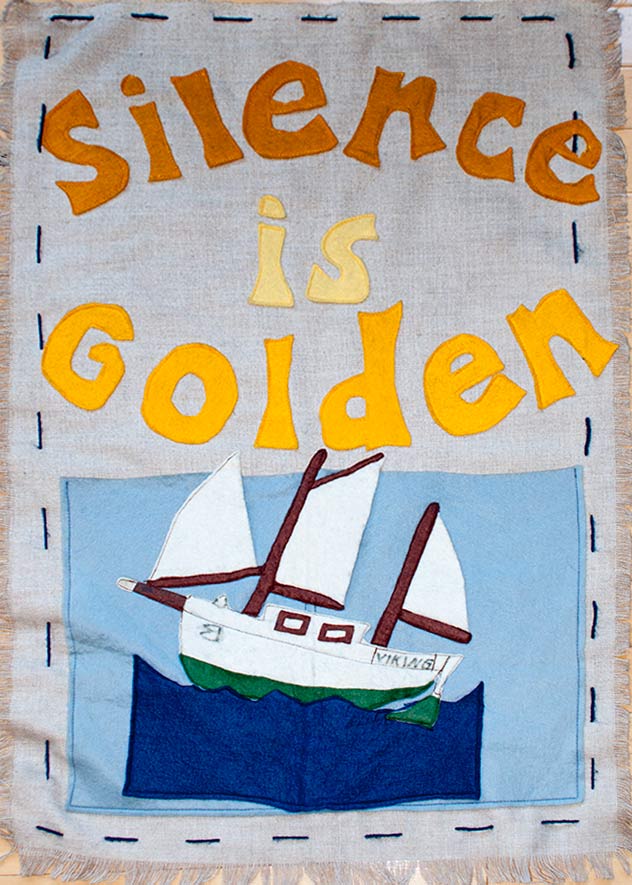 At our father’s memorial service, my brother, Jim, recalled how one day Dad engaged him in a (one-sided) conversation about an editorial in the morning newspaper that Jim just had to read. Immediately. Jim told him he had to go, so to speak. Dad followed him. Jim closed the door to the bathroom. Dad continued talking. Dad then slid a folded newspaper section under the door.

A microbiologist whose specialty was unraveling inborn errors of metabolism, Dad was well aware of his genetic flaw of talk, talk, talk. He once told his older brother, William, a salesman known for his one-liners and quiet charm. I just can’t help it. When two of my brain cells start rubbing together, my mouth flaps open.

Many of Dad’s colleagues even devised ways to dodge the motor mouth of Bob Guthrie. In this website’s Tributes section, Dr. Harvey Levy tells of one such ingenious method created by a lab director in Massachusetts.

I’m sure Dad’s peers and friends around the world have other talking points about the irrepressible, obstinate, oblivious Dr. Bob Guthrie. I encourage you to post them on this blog’s comments section or send them to info@robertguthriepku.org

This Guthrie Speaking blog is also for my family to share their memories of growing up with a mad scientist of a father/uncle/father-in-law/grandfather/cousin. As I review my father’s journals, notes and other archival material, I may also post his writings, quotes and observations to allow Guthrie to keep Speaking.