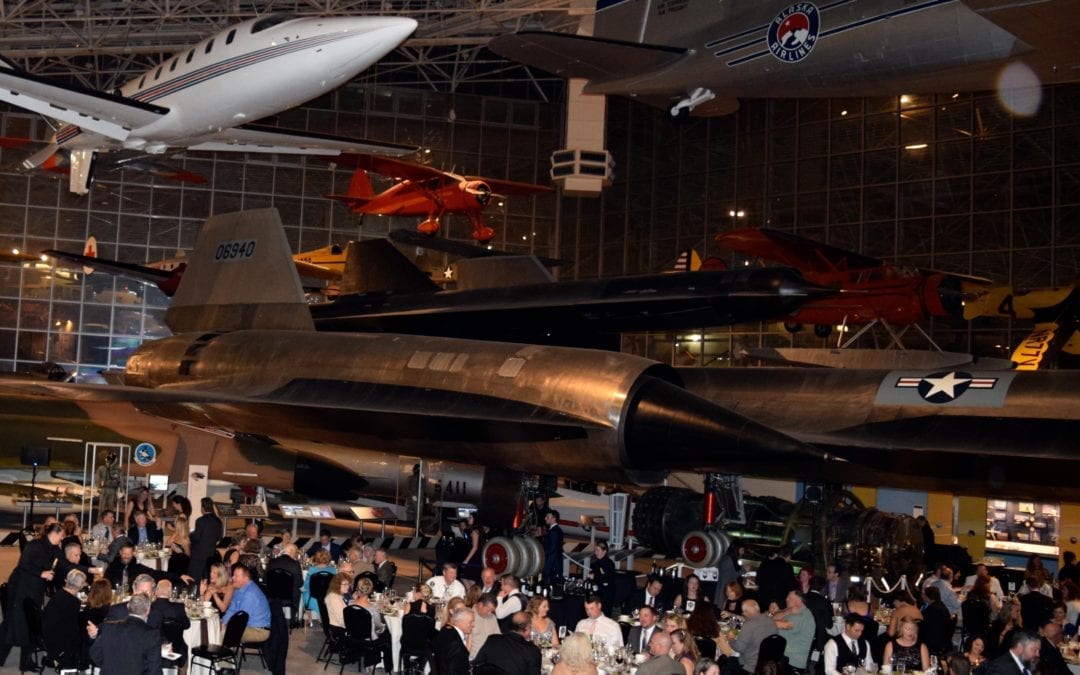 Another $500,000 is headed to the National PKU Alliance Fund, established to support research for new treatments and, ultimately, a cure for the genetic disorder. With four Lifting the Limits fundraising events in various cities over the past year — the latest being in Seattle on Oct. 8 — a total of $1.5 million has been raised. Future events are being planned in Buffalo, Princeton, Denver, New York City, Cleveland, Philadelphia and Chicago. Small airplanes and military jets hung overhead the 300 diners at Boeing’s Seattle Museum of Flight, one of the largest aviation and space collections in the world. A mind-boggling array of luxurious vacations and sports and wine experiences offered up during the event’s live auction, combined with Fund-a-Need and corporate, individual and foundation sponsorship, helped raise $500,000. This is the most ever at any Lifting event. It was organized by Kellie and Jeb Haber, whose youngest child, Olive has PKU. They were helped by an enthusiastic host committee who worked for almost a year scouring up auction items, donations, and selling $250 a plate dinner tickets. 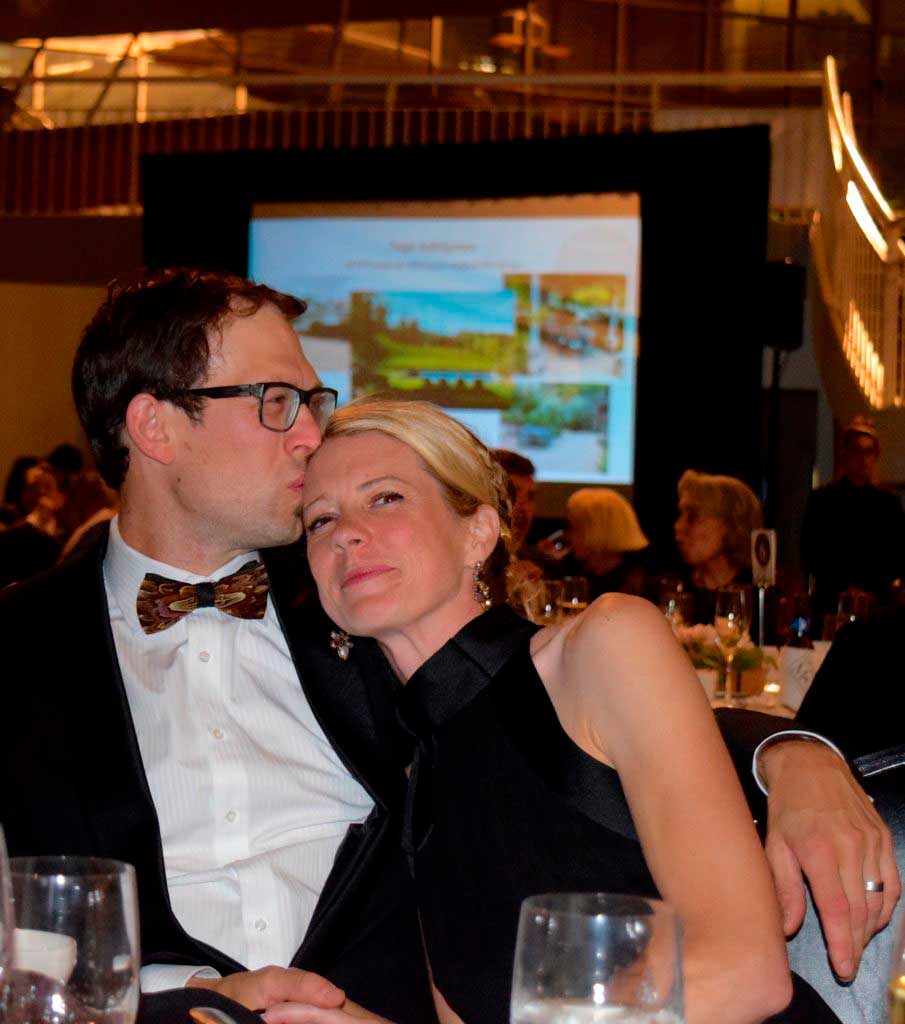 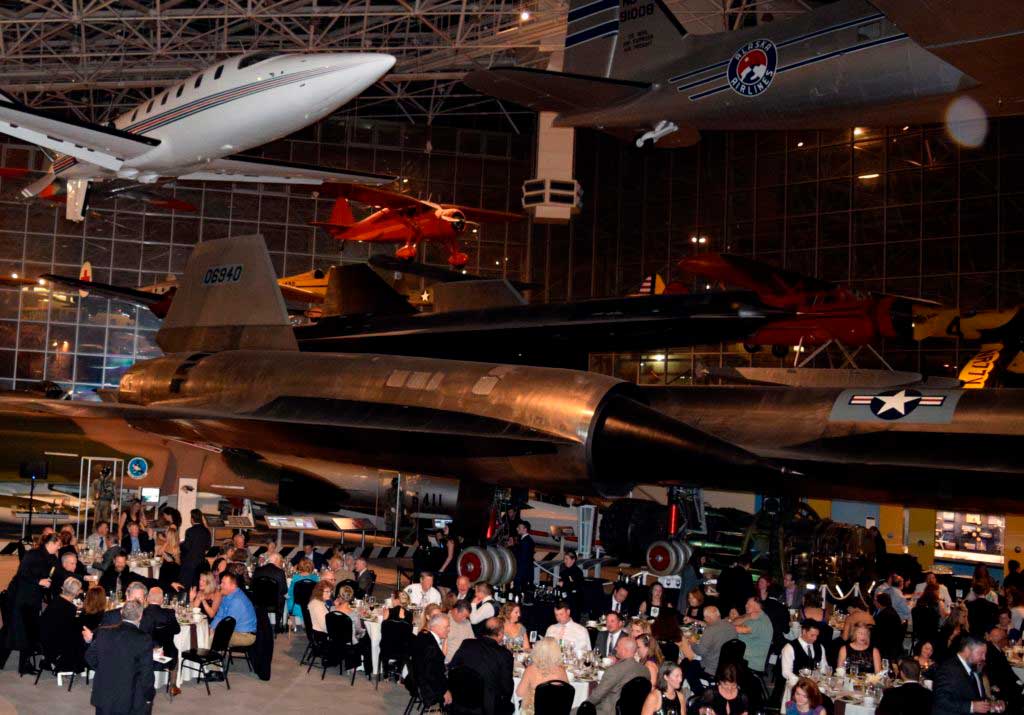 Funding the most promising peer-reviewed research that will lead to new therapy discoveries and a cure is the national organization’s goal, said executive director Christine Brown. Phenylketonuria, or PKU, is an inherited disorder affecting about 1 in 10,000 infants born in the United States. A person with the disorder lacks the liver enzyme needed to process phenylalanine, a common part of most food, and it builds to toxic levels in their central nervous system, particularly the brain. Prior to the first newborn screening programs of the 1960s which looked for PKU, untreated children suffered mental retardation. Early detection and treatment now spare families from the worst of PKU’s consequences but living with the disorder requires constant vigilance and monitoring. A lifelong low-protein diet and dietary medical supplemental foods is the established treatment for PKU but it can be difficult to sustain into adulthood.

One reason is cost. Health insurance policies in some states stop covering medical food expenses at age 18 or 21, and some have a maximum limit of $2,500 per year. Phenylalanine, or phe, levels are monitored with blood serum levels, obtained through a poke of the toe or finger. Phenylalanine levels of 1-10 mg/dL are safe and acceptable, but levels of 1-6 mg/dL are ideal and especially important for infants and young children, according to the Cristine M. Trahms Program for Phenylketonuria at the University of Washington. High phe levels cause mood and brain disruptions and levels that are too low affect growth.

Diet is not enough

A recent survey by the NPKUA showed that 68 percent of adults reported phe levels higher than the recommended range of the American College of Medical Genetics and Genomics (ACMG), and these are adults who are engaged — meaning they take blood phe levels monthly and were seen at a metabolic clinic in the past year. What it indicates, Christine Brown told me at the Seattle dinner, is that more than a regimented diet is needed for most PKU patients.

It shows that most adults can’t manage their PKU diets effectively. That?s unacceptable. Wouldn’t we be alarmed if two-thirds of people with diabetes didn’t manage their insulin correctly?

Additionally, new research on PKU and the brain, shows that current treatments are not optimal, Brown said.

As adults chatted over cocktails and appetizers, the star of the evening, 7-year-old Olive Haber, and her friend, sat together in the hallway inspecting a new PKU supplemental, a bright orange juice.

Also in attendance was Brenda Winiarski, who started Cook for Love, a non-profit organization “committed to creating low protein foods that taste delicious” that shares menus with the PKU community through step-by-step instructions and videos.

PKU: Did you know facts sat atop the white linen tables at the Seattle gala, facts such as: 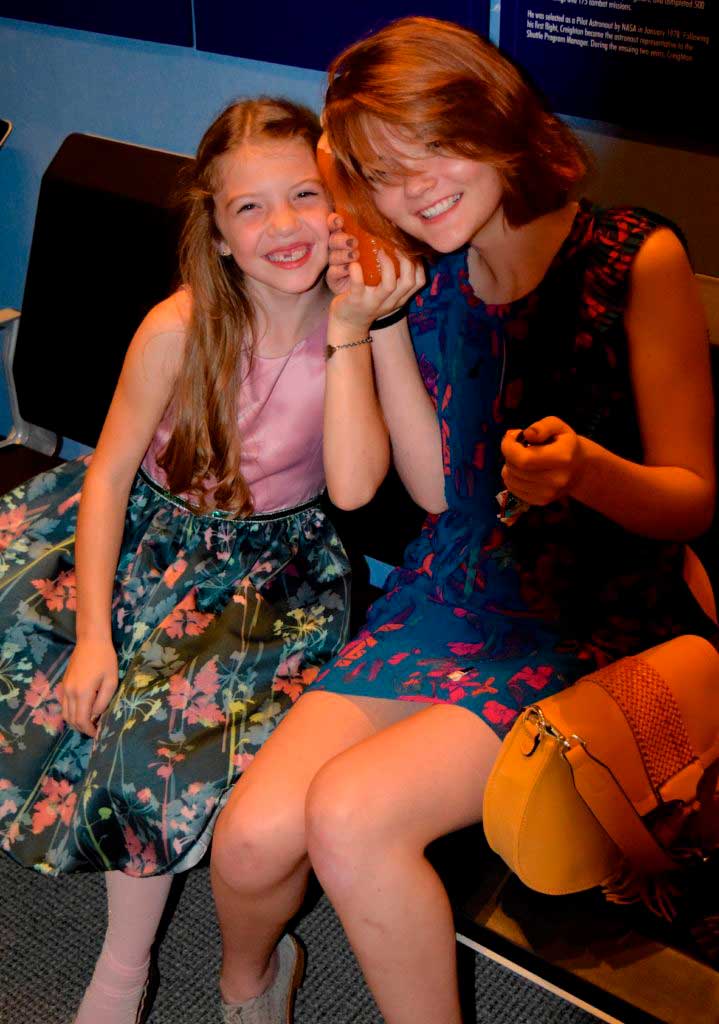 The Lifting the Limits for PKU is known as a branded campaign, one with similar fund-raising efforts staged in different cities with local people taking the organizational lead. Additionally, professionals, such as a local event planner, experienced auctioneer and auctioneer management team are involved. So far, galas have taken place in Nashville, Boston and Seattle and a Drive4Cure golf tournament, auction and dinner were featured in Middleburg, Virginia. Raising a minimum of at least $100,000 in net profit is the goal of each event. At the fundraisers, a short video is shown that explains PKU with local families featured. The consequences of untreated PKU are also shown. The video is produced by filmmaker, Kevin Alexander, who put a face on PKU five years ago with My PKU Life. Events also feature scientific speakers outlining the latest research.

Goals of the The National PKU Alliance Fund are to:

Tuxes for Tia took off

The idea for the Lifting the Limits for PKU fundraisers started with one mother’s concern for her daughter, Tia, born with PKU in 2002. When Alison Michaux Reynolds learned that emerging research was indicating diet may not deter all of the disorder’s effect on the brain, she researched the ongoing research. Reynolds connected with California’s Scripps Research Institute and Dr. Raymond Stevens lab that was studying new PKU treatments. She decided to hold a fundraiser in San Francisco in 2004, dubbing it Tuxes for Tia and All People with PKU. The small fundraiser had to change venues to the Ritz-Carlton and her goal of raising $75,000 was significantly surpassed by raising a total of $380,000. Reynolds parents, Richard and Virginia Michaux, donated $75,000 for a fellowship to the lab of Dr. Stevens and $30,000 to support the lab’s PKU research. Alison’s in-laws, Robert and Kathy Piziali, gave another $25,000. Richard Michaux is now on the board of directors of the NPKUA and in 2007, he established the Michaux Family Foundation for PKU. The charity directs funds to PKU research and Michaux has been a major supporter of the Lifting the Limits dinners. His journey from successful real estate executive to building a PKU philanthropic community is detailed in this New York Times article.

Stevens research with BioMarin Pharmaceuticals showed the promise of using natural cofactors to provide some protection against the toxic effects of phenylalanine for patients with mild PKU and an enzyme replacement strategy for patients with severe PKU. Reynolds repeated her fundraising wizardry in Washington D.C. in 2013, holding Tuxes for Tia II. The black-tie affair raised $1.6 million, mostly from generous people with deep pockets who were learning of the disorder for the first time that evening. But they were willing to raise their auction paddles high and often toward helping present and future PKU patients. At that event, Dr. Stevens was awarded the NPKUA Research Achievement Award for his work on developing Kuvan, the first prescription drug for PKU and the injectable drug PegPal, both which were partly funded by the first Tuxes for Tia gala.

Part of the half-million dollars raised included a record-breaking amount of more than $200,000 promised during the Fund-a-Need paddle raise. This part of the fundraising is aimed at a specific project. Diners enthusiastically contributed after listening to Dr. Cary O. Harding explain his gene therapy research, one of several projects currently supported by NPKUA. Harding, of Oregon Health & Science University in Portland, is using CRISPR-Cas9 gene editing, a new technology capable of permanently correcting mutations in a disease gene. It is also showing promise as a cure for sickle cell disease.

Patricia Guthrie is the daughter of the late Dr. Robert Guthrie, the American scientist who developed newborn screening in the early 1960s. She is also an independent journalist, specializing in health reporting. Winner of many national media awards, she’s been a Harvard University Nieman fellow and received her master’s degree as a Kiplinger Fellow at Ohio State University.

“To Our Children’s Children” blog appears on www.robertguthriepku.org